3 Key Benefits of Executive Coaching That Can Change Your Career 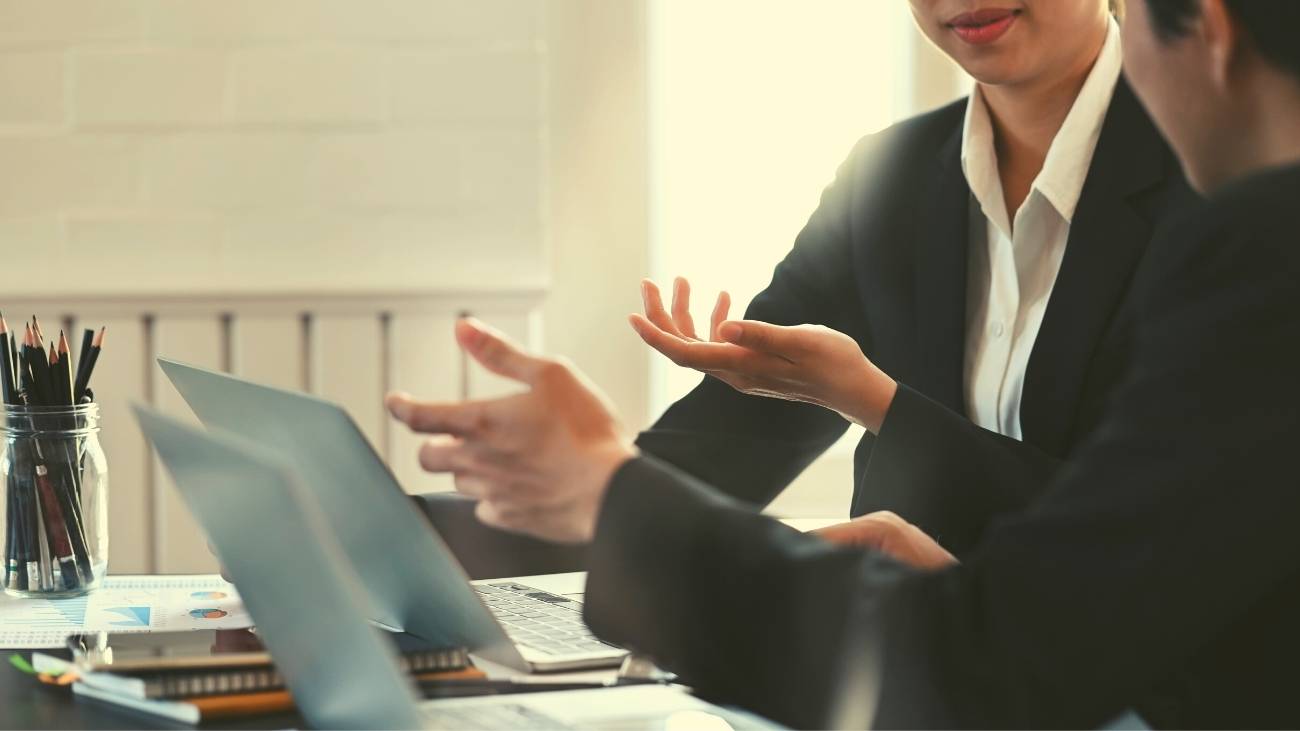 It’s exciting to once again be entering a new year and a fresh start (although I’m a little concerned about a year that sounds like “2020 Won”). A new year always feels like a chance for positive change.

I’m not talking about grandiose New Year’s resolutions (although those are all well and good). Instead, I’m talking about realistic, focused behavior and/or belief changes that are implemented consistently—the kind of small steps that, in hindsight, seem obvious but in the middle of the day to day often get overlooked.

It’s often the small steps that make or break a career.

And It’s why I became an executive coach, because many of the benefits of executive coaching come through those small changes we sometimes need help seeing.

Warning: Executive Coaching Doesn’t Guarantee Success (But It Can Equip You To Succeed)

Obtaining executive coaching is no guarantee that you will succeed. At the end of the day, your career success is up to you. But just like LeBron James or Tom Brady, you’re not going to get there on your own.

An executive coach is just that, a coach. A good one will validate your potential, but will also see where you need improvement and will help you grow in both areas.

Many of the benefits of executive coaching come through those small changes we sometimes need help seeing. @debrabenton shares insights on the "3 Key Benefits of Executive Coaching That Can Change Your Career." Click To Tweet

You need objective viewpoints and clear-sighted, knowledgeable input on what you can do to achieve the goals you want. That’s where the benefits of executive coaching really lie.

Executive coaching, in my experience, does the following:

One of the most valuable gifts we can receive from another person is the truth….especially if it’s a hard truth. Every one of us has blind spots and without someone “watching our back” we’re going to make mistakes we could otherwise easily avoid.

A few years ago, I had a client call me to provide advice to his son who was the president of their company. Twenty-seven years before, I had coached the father in his career.

All this time later, he said he still remembered things we discussed and he wanted some similar help for his son. As we caught up with each other, he told me that a lot of his plans, goals, and dreams were realized because of our discussions.

He was the one who made the changes and achieved success, but I had the great privilege of helping him see things that he otherwise might have missed.

It’s often the small things that make a big difference, but because they’re small, it’s easy to overlook them when you’re close to the situation. Bring in an outside perspective and you’ll find you had more room to grow than you realized.

The most frequent reason a CEO sends executives to me for coaching is to improve the executives’ leadership style. These individuals are described in some fashion as “off-the-charts bright ….but needs to step-up-to-the-bat and take control of the power that could be theirs.”

When I get CEOs to explain further, I find that they mean the otherwise smart person is either too aggressive in manner (and puts people off) or too passive (and doesn’t get buy-in) when dealing with others.

It’s an oversimplification to coach the right leadership style because what’s right depends on the organization, the industry, what’s best for the workers, and what kind of leader is needed at this point in time. For effective leadership styles, context is everything.

However, one element is required in all leadership styles regardless of the context—confidence.

When someone is too aggressive, mean-sprited, demanding, and critical of others—it stems from their own insecurity.

When someone is too passive, risk averse, afraid to make decisions, and poor at delegating — it stems from their own insecurity.

Executive coaching helps to change their confidence level through the introduction of new ways of thinking and new behavior—new ways that they previously didn’t think possible.

When someone become consistently confident, they:

Every emerging leader comes with a unique personality and proclivities ingrained since age six and honed until twenty-six (or so). A good executive coach will retain that individualism (frankly, it can’t be changed.), but will provide individuals with new ways to think, act, and interact that coincide with their beliefs and make them measurably more effective at the same time.

Part of the value of executive coaching is in that boost of self-confidence from someone who affirms that you have every right to expect acceptance from those around you.

It’s not enough to see your blind spots and believe you have what it takes, you’re also going to have to put in some work to make the changes you need. One of the benefits of executive coaching is that a good coach will provide you tools for doing the day-to-day work of change.

Learning is one thing; getting better from it is another. Conscious, incrementally improved repetition is the key to improved performance.

Whether it’s getting one step closer when interacting with others, slowing down your speech to be better understood, or choosing to network even though it’s uncomfortable, the action steps you take don’t have to be extravagant, as much as consistent and directed towards your goals. Good executive coaches work with you in this process to get you over the finish line.

3 Steps An Executive Coach Will Help You Take

1. Pick something you want to get better at and set a goal around it.

2. Pick apart what’s necessary to reach the goal. Part by part, piece by piece, deliberately drill the parts. (Well-done parts make for a well-done whole.) On each part, get feedback and seek causes and remedies to problem areas.

3. Take that feedback, make changes accordingly, and concentrate on improving at least a little. Take the slightly improved, and repeat the effort, feedback, and slight improvement. Social scientists find that you have to repeat an action 28 times before it becomes a habit. Whether you do it 8, 28, or 228 times, just be sure that each time you are practicing a little bit better execution than the last.

Be Different and Do Better—The Value of Executive Coaching

I had the privilege early on of learning how some of the smartest business people in the world were able to succeed.  The common thread I discovered was that they had succeeded in distinguishing themselves from other people as good as they were.

There are a lot of qualified people in the workplace, so you’re going to need to be different and better than others in everything you do. This is where executive coaching becomes invaluable. Experienced insight and objective evaluation coupled with your hard work will give you the edge you need to push a little further and do a little more than the competition.

I’ve had the privilege of helping great individuals and organizations get even better for more than thirty years. I focus on what is truly important to convert clients and their organizations from a vision of what they want to be to the reality of actually being it. If you are interested in taking that next step in your career, contact me to discuss coaching, or if you have a group of emerging leaders, for a speaking engagement.