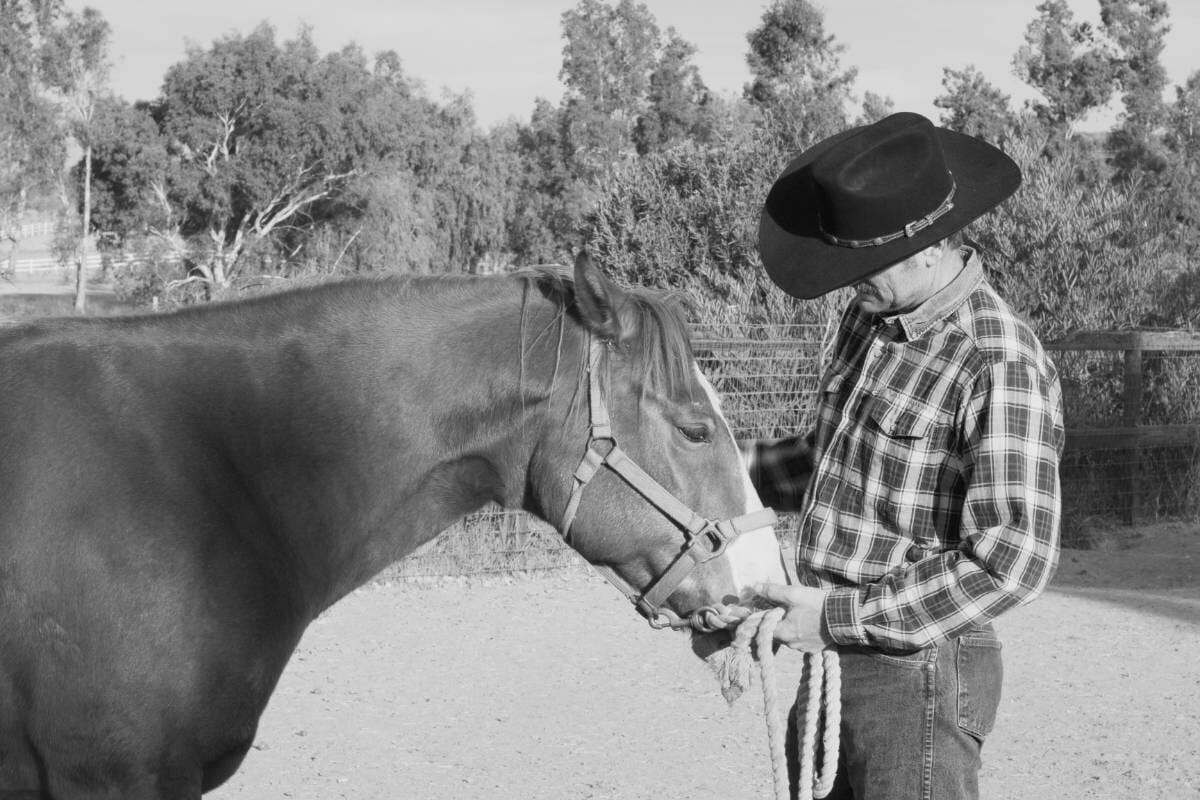 In business, too often a courageous, think-and-act-outside-of-the-box individual is pejoratively labeled a cowboy.

As if being a cowboy is a bad thing! Whoa! That’s exactly what I want on my team.

Why? Because I know cowboys — real cowboys. They are about inspiration, not regulation. They don’t worry about rules but rather principles, values, and character.

So how can you recognize a cowboy in business? Real cowboys aren’t out there shooting aimlessly from the hip or riding rough-shod over everyone else, rather they exhibit three important traits

Cowards are not tolerated among cowboys.

Courage isn’t about bull-riding, it’s about speaking up and saying what needs to be said when others are afraid to; taking action when others won’t.

There is a saying among old cowboys out West: “One man with courage is the majority.”

Cowboys are ready for a challenge. They “cowboy-up” when things get tough, and they don’t quit on you. They keep their promises and don’t dodge and spin or whine.

Cowboys are cheerfully true to who they are and true to their word.

With a happy soul and maybe a grin, they speak directly and purposefully — and they mean what little they say. They don’t much go for windbags.

James Owen wrote the book “Cowboy Ethics” (Stoecklein Publishing). It’s what he, a Wall Streeter, felt his peers could learn from the Code of the West: “The West is a place where the fence is always tight but the gate is always open to friends and neighbors. It is a place where a man can make tough decisions without looking over his shoulder or worrying what someone else will think. A cowboy gets his strength from knowing what is right and what is wrong and being true to his beliefs. That is the essence of the Code of the West and the true cowboy way.”

And then there’s the line from “The Shootist,” John Wayne’s last film: “I won’t be wronged, I won’t be insulted, and I won’t be laid a hand on. I don’t do these things to other people and I require the same from them.”

I’ve been working with high-level C-Suite executives for over 30 years. If you could use help tackling a challenging situation, contact me to discuss coaching, or if you have a group of emerging leaders, for a speaking engagement.