Keep Making Mistakes At Work (Just Not The Same Ones) 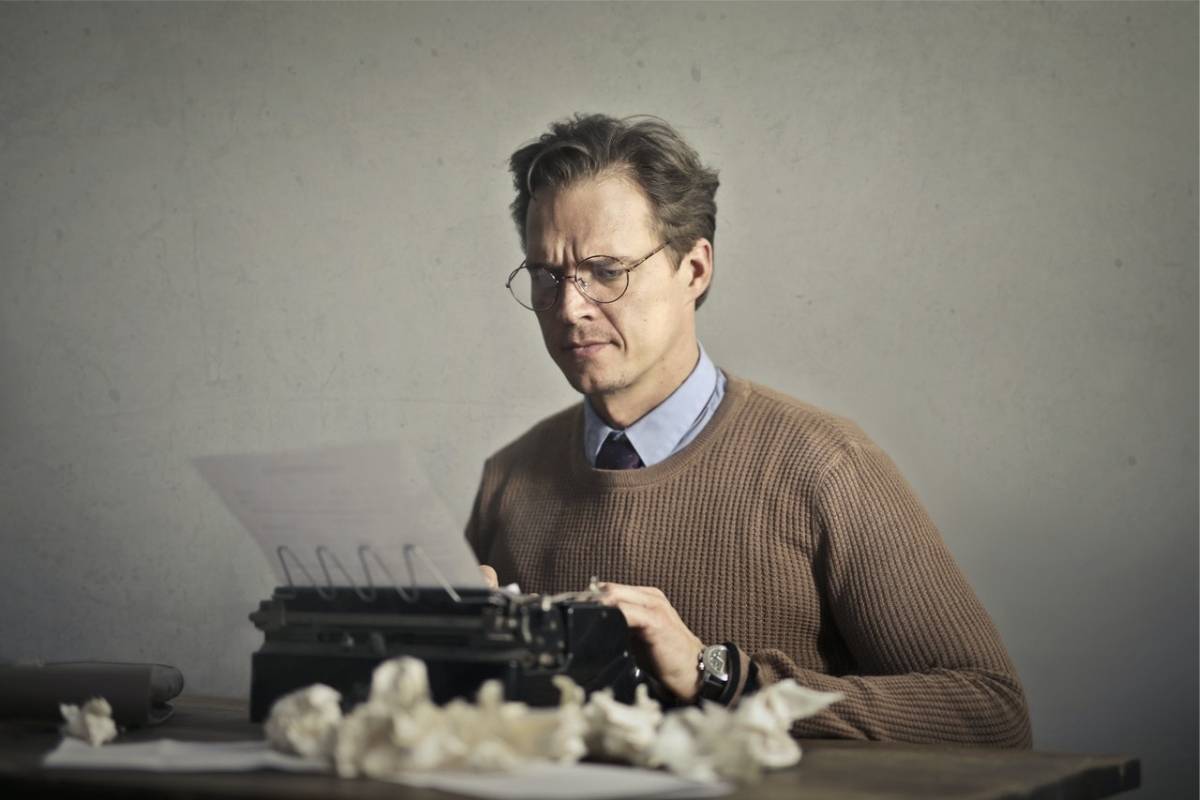 In fact, if you’re going to go anywhere in your career, you should be making mistakes at work. Mistakes mean you’re taking risks and learning, not failing.

Be prepared to make some mistakes, be taking the kind of risks that will inevitably lead to mistakes, and, when necessary, be prepared to own up to and apologize for making mistakes at work. Keep Making Mistakes At Work (Just Not The… Click To Tweet

Why You Can’t Avoid Making Mistakes At Work

No matter how smart you are, you can still get snookered.

Sometimes you make the mistake of trusting someone who turns out to be conniving in some way or flat out lying.

You might get lazy, full of hubris, or just a little stupid, causing your decisions to fizzle, backfire, bomb, or explode. Overconfidence or a lack of due diligence can create a world of problems.

Even just talking can cause you problems. You can present a six-hour workshop and say one word (and not even a bad word), and lose a portion of your audience because they disapprove of the word. You can have a fourteen-year friendship, and say one comment that causes the person to never speak to you again. I know, I’ve done both.

When you make a mistake at work, the best thing you can do is admit to it…right away. Covering up a mistake will be worse than the original mistake—if you don’t take responsibility, it shows you are deceitful on top of wrong.

Have A Video Game Mindset About Your Mistakes

Making mistakes is part and parcel of learning. Think of playing a video game: most of the time when you’re playing, you’re losing. You don’t beat yourself up about making mistakes. The same should be true in real life.

If you try something that doesn’t work out, go back and try again.

That’s how the game works, and as it turns out, the most fun parts of a game are when you’re losing.

You aren’t judged by your successes as much as how you handle your missteps. Keep Making Mistakes At Work (Just Not The Same Ones) Click To Tweet

Besides, you aren’t judged by your successes as much as how you handle your missteps. Even if you are the boss, it’s okay to be wrong. In fact, it’s good to be wrong and for your subordinates to be right.

When they’re right and you’re wrong and you admit it, you show that you are more concerned with helping them grow than in being right. And when they grow, it takes a load off your back from doing all the heavy lifting!

So what does it look like to apologize for those inevitable mistakes?

How To Apologize For A Mistake At Work

When you make an error, don’t allow the moment to swallow you whole, and don’t let it turn into a public skewing either.

Calm and slow yourself down. (And don’t use unhealthy coping mechanisms – the scotch can wait for a better moment.)

Then, if necessary, apologize and do something to fix it and make up for it. When you do need to make an apology for something, I suggest following these guidelines:

It may seem like a lot of steps but it will 1) help you remember your mistake so as not to repeat it, and 2) show the depth of your sincerity to those offended.

When NOT To Apologize

You can make your apologies more powerful if you avoid routinely apologizing for things that weren’t a big deal or weren’t really your fault.

If you go through life saying “sorry” as frequently as you say “thank you” or “excuse me” or “please,” it’s going to be harder for people to tell whether you are truly self-aware and contrite for bigger mistakes.

Once you’ve made your apology, it’s important to truly live the way you promised, as that’s the only thing that will rebuild trust.

Your candor might even win public sympathy and support since showing humility plays to people’s taste for tales of failure and redemption (sort of like scrappy underdogs).

Remember though, an apology must be a sincere act of contrition, not an act of containment. Be grateful that time heals. True, the bigger the transgression, the longer the time to heal. But in time, people will forget if you stick with the change you say you’ll make.

An apology must be a sincere act of contrition, not an act of containment. Keep Making Mistakes At Work (Just Not The Same Ones) Click To Tweet

Learn From Your Mistakes And Then Go Make New, Different Ones

No matter how hard you try, no matter your best intent, you will keep making mistakes at work.

Immediately, or as soon as possible, own up to it. Do not hide, dismiss, or lay blame elsewhere. Apologize to anyone affected in a face-to-face conversation or one-to-one on the phone. Fix the mistake as soon as you can and as well as you can and ask for help from those who can assist in this repair. Check to see with all parties involved to make sure you have remedied the error. If not, do something about that.

If there is general agreement that you took care of the problem, reflect on what led to you making that mistake, where your information was from, what data you lacked, what you should have done but didn’t do, and what you will do differently next time. Share these takeaways with people involved and invite them to either add their feedback or confirm that you are on target.

When all is done, don’t make that mistake again. You can make a different one—that’s part of life—but don’t repeat ones you’ve made. And go on fearlessly.

You can go forward and maybe fail or you can turn away and definitely fail.

Every honest CEO will tell you that he or she fails more often than he or she succeeds. You never stop making mistakes at work, but you can grow to minimize their size and impact.

Setbacks make you a little harder and make you work smarter. My hope is that as you make your share of mistakes, you learn, grow, and outpace the competition.

If you’re ready to take your career to the next level, contact me to discuss coaching, or if you have a group of emerging leaders, for a speaking engagement.