Considering Remote Executive Coaching? Do It, But Don’t Tell Anyone 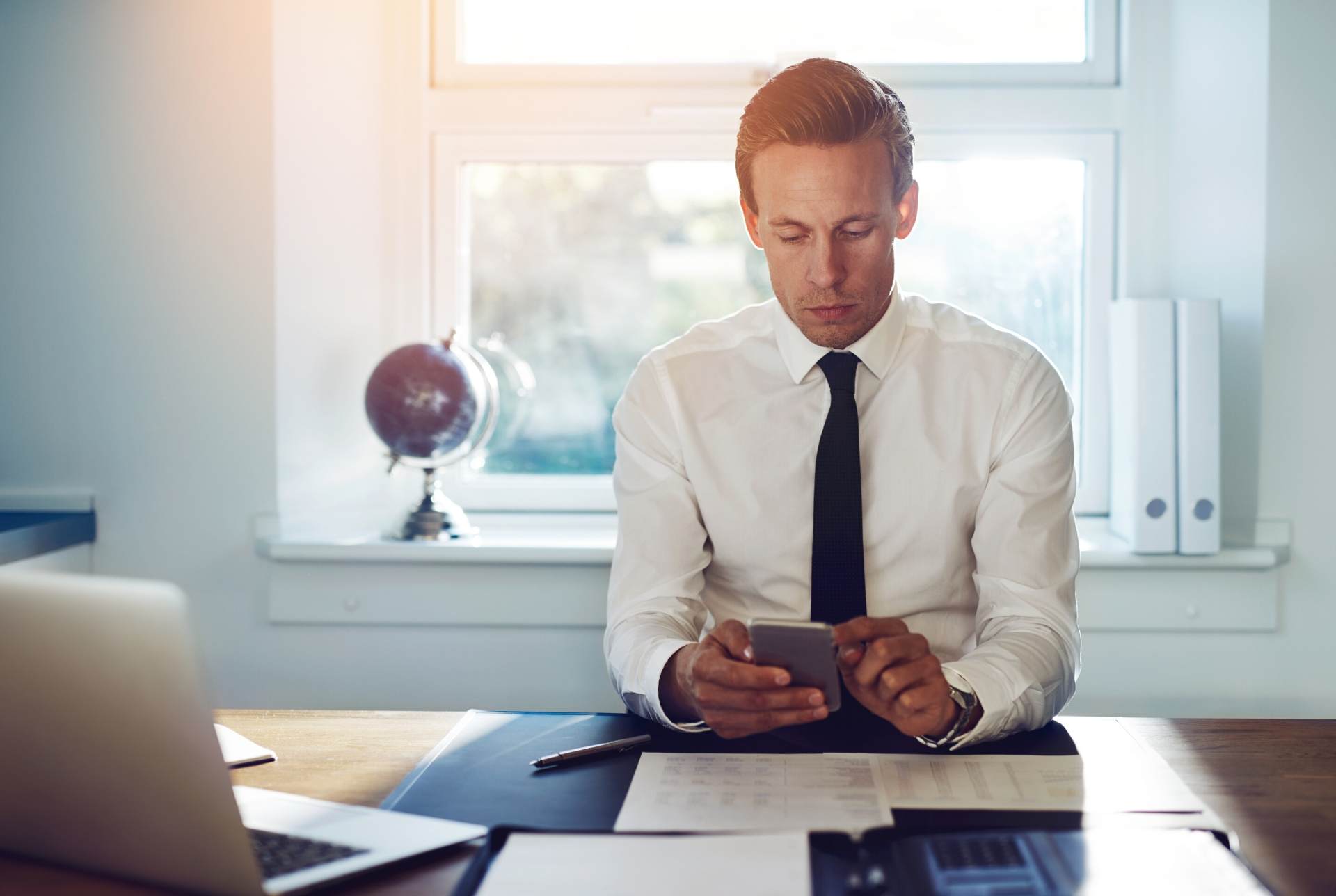 Recently, I was reminded that coaching is not just about “fixing a problem.” I had a client whose career was significantly impacted because he had the foresight to hire me before he had a crisis. He knew that the steps he took early in his career would impact where his career went. Executive coaching is as much about getting to where you want to go as it is about addressing your current situation.

Even if you do find yourself in a crisis situation, you are still making choices that will impact your future. Choosing to develop yourself professionally now is making an investment in the leader you want to be.

But you can’t do it alone. Everyone needs coaching.

Fortunately, your one-on-one coaching relationship doesn’t have to be face-to-face. Remote executive coaching provides you the same objective, professional advice and direction you would receive in person no matter where you are in the world.

Choosing to develop yourself professionally now is making an investment in the leader you want to be. Click To Tweet

The Value of Executive Coaching

If you want to succeed in leadership, you have to get coaching. The best in every field of endeavor do – whether it’s sports, news, or business.

News anchors on your local television network affiliate are totally scripted and coached as to what, when, and how to report the news. The casual banter is scrolling across the monitor for them to read along with the physical gesture or expression to use that corroborates with the words.

Every pro athlete has multiple coaches guiding them on everything from what they eat to how they train. They know that there are blind spots in their understanding of the game and themselves that only someone else can help them see.

It’s the same in business. Executive coaching gives you an outside perspective on how you function as a leader and provides the direction and tools you need to make needed changes. You can read and study on your own (and you should), but you can’t get an unbiased assessment of yourself or your situation without a coach.

Trust me, whatever field you’re in, your competition is getting outside input right now. Through whatever means necessary, they are in touch with someone who is giving them solid, clear-headed direction to help them succeed.

With the technology available today, there’s no reason why you can’t get the executive coaching you need as well.

Your Coach May Be Your Secret Weapon, But You Are The One Doing The Work

When you get coaching, don’t tell anyone. Not that being coached is a sign of weakness, far from it.

You don’t talk about it because whatever you do in executing, no matter how great the advice, it’s still you executing. It’s not the coach.

When Peyton Manning won Super Bowl XLI, the sports pundits didn’t quip about the great coaching, pointers, or advice he was given. No, they talked about what a great quarterback he was. And in a locker room interview Manning wisely said it’s his team that made it happen. He didn’t say, “It was due to the great coaching.”

Whether athletics, television or business, everyone gets coached. The success is in what you do with it — your execution. It’s just not necessary to say it’s due to coaching. Newscasters don’t credit their success to the teleprompter.

Using remote executive coaching makes this even easier since no one will see you leave for a meeting or wonder why someone outside the company is in your office. You can get the direction you need in a discrete way so that, just like an athlete, you are the one credited with “taking the shot.”

My long time friend and mentor, Jack Falvey, wrote hundreds of editorials that were published in the Wall Street Journal. He told me how to get my own byline. I did it and later thanked him. He said, “I’ve told countless people how to do it, but you did it. Don’t thank me, it was all you.”

I tell executives that I coach in the business world to take full credit for anything good they did, even when I helped with the strategy and approach. I got paid, that’s my thank you. I tell them, “You are the one who did it and that’s why you take credit.”

Take ownership of your success: 1) seek remote executive coaching (from me preferably!), 2) when you do stellar things, say thank you and claim them as your own. It’s due to you after all.

Whether athletics, television or business, everyone gets coached. The success is in what you do with it — your execution. Click To Tweet

Start Coaching Sooner Rather Than Later

You can do both. In fact, to lead today’s diverse workforce you have to be able to do both — or people will not trust, follow, or listen to you. Now more than ever, strong, decisive leaders who are good to their people are needed.

That is my life’s work: To help you be different and better than competitors — in how you think, act, and interact — in both your professional and personal worlds. It’s not to have control over others, but to be in control of your own world.

The sooner you start making the changes you need, the sooner you will get to where you want to go. As I’ve often said, even a small mid-course changes everything. No matter what your situation, there’s no reason not to invest in your future and begin remote executive coaching.

If you’d like help making that one small step that will change your career, contact me about a coaching relationship.

Order at Amazon or wherever books are sold.