Excerpt: An Introvert’s Guide to Networking 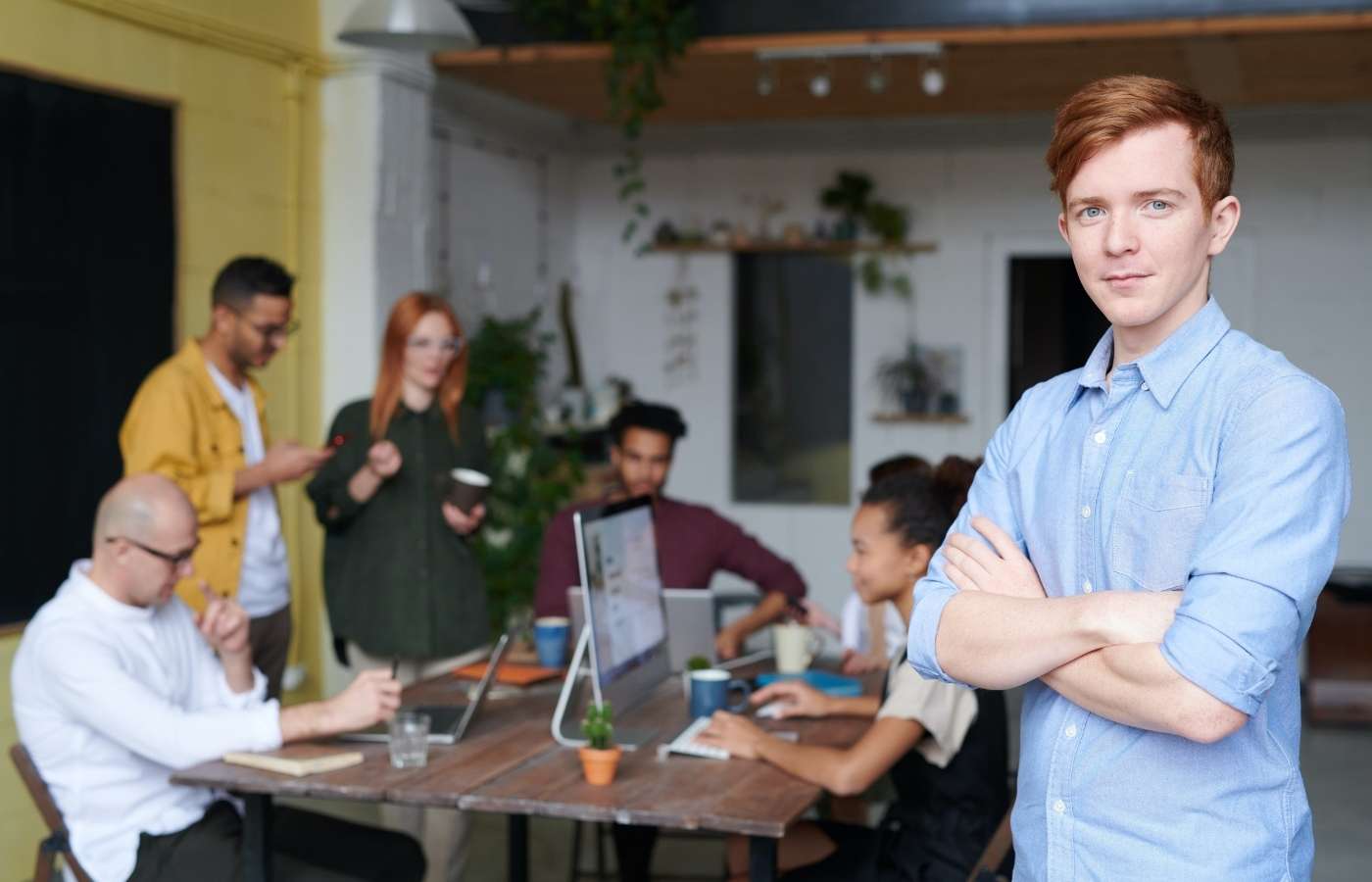 The following is a brief excerpt from my new book, An Introvert’s Guide to Networking, available from Amazon and wherever books are sold.

You Have a Lot to Offer

You have a lot to offer, and it probably isn’t your style to toot your own horn. On the other hand, if people don’t know anything about you, then they don’t know what you can bring to the conversation. When you ask questions to engage others, they will likely ask similar ones of you. The social exchange starts that way.

If they don’t ask you anything, occasionally volunteer something about yourself. Share a little. You don’t have to “emotionally flash,” but you can (and should) insert some thought, experience, or opinion so they see your value, too.

Now, there are some real egomaniacs out there who have no interest in anyone but themselves. And you won’t know that about them until you engage a little. When you learn that about someone simply say, “Nice meeting you,” and walk away. It’s perfectly fine to stop talking to someone new after you’ve determined you don’t want to continue the conversation-but give the person a chance. You might discover something new about yourself in those discussions-something you hadn’t discovered in your own introspection.

"It’s perfectly fine to stop talking to someone new after you’ve determined you don’t want to continue the conversation-but give the person a chance." Great advice on networking as an introvert from @debrabenton, author of An… Click To Tweet

Years ago, I was talking with a client, and she said, “I’ve never met such a competitive woman as you, Debra.” I laughed lightly and said, “I don’t know what you mean, I’m totally noncompetitive.” Her response was, “You’re wrong. You don’t see yourself that way, but I do.”

I thought about what she said, and I started listing the reasons that I’m not competitive: I grew up without any sibling rivalry; I didn’t have to compete for parents’ love or attention; and I did individual activities all my life, from my teen years on (hiking, motorcycle riding, flying, windsurfing, reading, writing, etc.). I was never part

of a team, I didn’t join groups or clubs, and I had been self-employed since I was 23 years old. But I realized that she was absolutely right. Even though I did individual activities, I wanted to hike the highest peaks, ride the fastest, sail in the stiffest winds, and read and write the most compared with my peers. I concluded that actually I’m damn competitive.

So, for fun, list the skills, talents, knowledge, and experi­ences that you have to offer people. Jot them down. These might include being competitive, inventive, poetic, artis­tic, and knowledgeable in X subjects. (That does not mean X-rated subjects!) Then see what you can add to the list after learning more about yourself from talking to people.

One client I worked with was the marketing director of a major airline, and he was good at it. The airline moved its headquarters, and he didn’t want to uproot his family, so he asked me to help him get a new job. Through his networking connections, he ended up becoming the marketing director for a private hospital. He said, “I am a marketer, always have been, and will always be in my career. I used to sell airplane seats, and now I sell hospital beds. That’s my skill, but I learned to do it in a different industry.” From talking to people, you can learn a new application for an old skill and acquire new expertise.

If you could use an outside perspective on your strengths, consider coaching as well as networking for extra insight into what you have to offer and how you can achieve your career goals. One client stated, ““From Debra’s nuanced advice I figure it’s added $400,000 to my income over the last four or five years.” I now provide both long-term coaching relationships and short-term help with Bite-Size Executive Coaching. Click here for details on Bite-Size Executive Coaching or contact me about a long-term coaching relationship.

2 thoughts on “Excerpt: An Introvert’s Guide to Networking”