How to Keep Employees From Leaving The Company 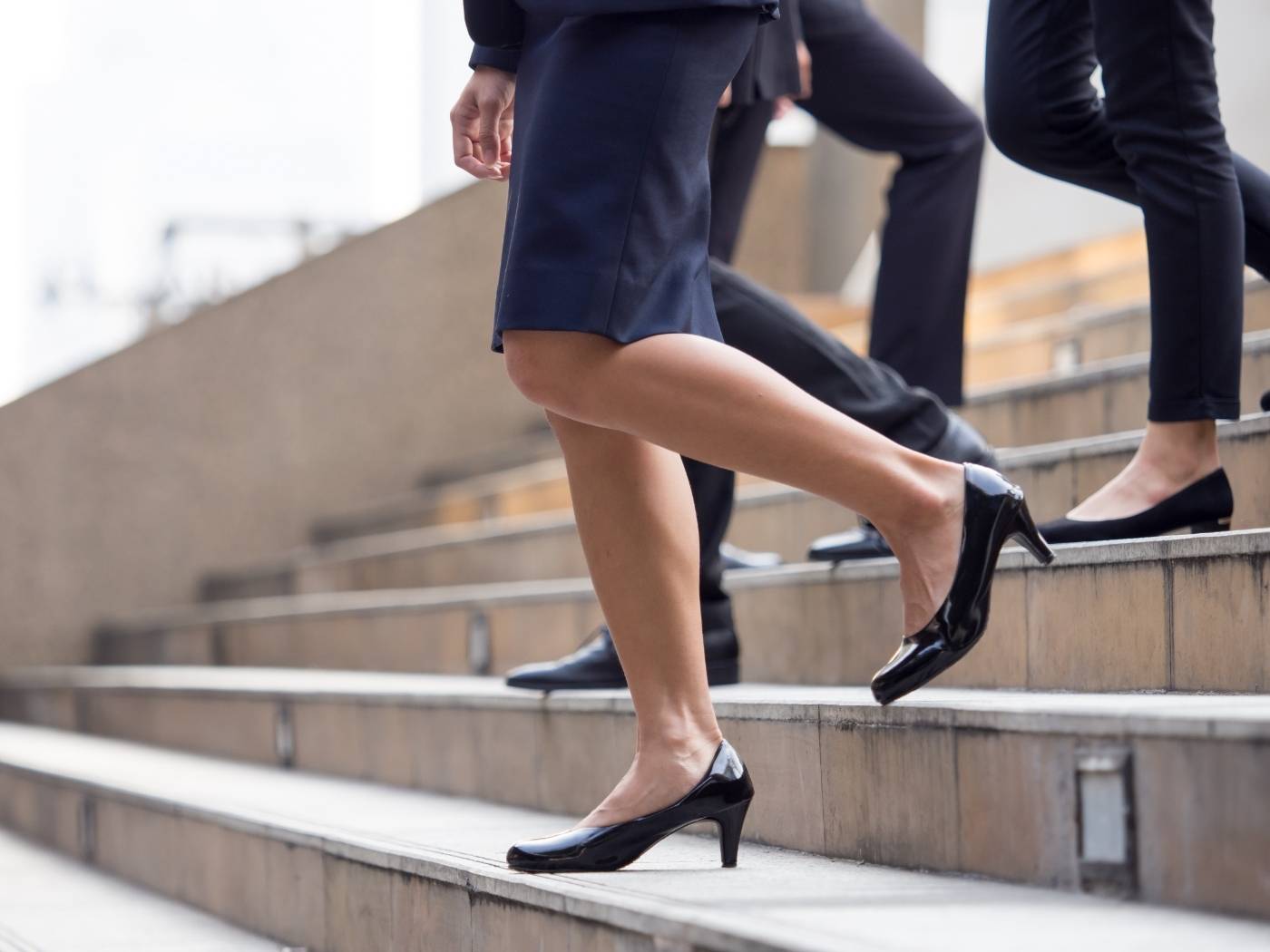 Like any good leader, you know that smart employee recruiting is important. You want the right people for your company. And like many other leaders, you’ve come to realize that it’s just as important to spend time on employee retention.

If you have the right people, you don’t want to lose them. It costs time and money. Employee Benefit News reported that replacing an employee costs a company as much as 33% of that employee’s salary. When employees leave, you lose their skills, their experience, and your company’s money. Knowing how to keep employees from leaving the company is a must for any leader.

Knowing how to keep employees from leaving the company isn’t as simple as passing out money (though you won’t hear anyone complaining about a pay increase). It’s important to understand why good employees quit so you can combat their reasons for leaving.

In a 2007 research project, Willis Towers Watson found that the number-one driver of employee commitment is trust in senior management. If a manager fails to provide the necessary leadership, then people leave. Gloree Parker-Roden speaks for many when she says, “The important thing to me is being able to work with managers I respect and trust. If that was broken, then I would go.”

The Watson Wyatt survey identified other factors that caused people to leave an employer. Here they are, starting with the most commonly cited:

Salary is clearly an important factor, but it’s far from the only one. Any manager who has a high turnover rate shouldn’t blame the company pay scale alone; instead, the manager should examine his or her own practices in the work environment.

“You rehire your employees every single day,” says Gloree Parker-Roden, senior vice president of Enterprise Services at Pearson Technology Centre. “We had no problem with retention until a time period where we went into a maintenance program without a major initiative going. Things felt slow to people. We found that the same people who complained about long hours and overwork really didn’t want to underwork either.”

In other words, high retention of valuable employees requires keeping them challenged and interested as well as rewarding them financially. You can do this by delegating to your employees and empowering them to succeed.

Any manager who has a high turnover rate shouldn’t blame the company pay scale alone; instead, the manager should examine his or her own practices in the work environment.  Click To Tweet

Know How To Delegate and Empower Employees

Employees who are empowered to act will trust their leaders more. Why? Because those employees feel trusted and respected themselves. Leaders who respect their employees, empower them.

When you delegate to your employees and give them your full support, they will be more engaged and committed to the work you are doing. To do this well, try the following:

Tell people why you’re doing what you’re doing. Employees who are informed are employees who are empowered. Give information as to why you have your expectations and why you think they are reasonable and positive for the team. Let them know as much as you can. In the absence of clear direction, people will take their own and if your employees think you are withholding information, they will assume they are not valuable to you.

If you’re in a position to delegate, do so often. Set expectations and give people meaningful stretch assignments: a challenge with definite responsibilities. Then hold them accountable. Guide them toward what you want, but encourage them to come up with ideas so that they can be the owners of them. Do not say, “I have a great idea, and here’s how I want you to carry it out.” Instead, even if you had the idea already, say, “Let’s kick something around. I need a fresh idea.”

Then say, “You tell me what you need from me to do your job” and “Go take your best shot at it, and tell me if that doesn’t work.” Again after stating your clear expectations, let subordinates run with their idea and come back with the results. Don’t hold their hand through the process.

Cease overcontrolling, micromanaging, or nitpicking everything your people say and do. If you don’t, your overbearing behavior will drive people crazy and cause them to feel that you think they can’t do the job, which will also ding their self-esteem and give them reason to consider leaving.

For example, let subordinates conduct meetings and conversations with other key people without your being present. You instill confidence in others when you allow them to take a risk, come up with answers, and gain courage. Don’t interrupt or correct them in public, but do praise them publicly.

Don’t micromanage. Instead, answer their questions, and then say, “Go for it. It’s your baby.” Allow them to make mistakes as long as they learn from them. Let them represent you to higher-ups. They will gain exposure in the company and will know that you are committed to their advancement as well as your own.

You instill confidence in others when you allow them to take a risk, come up with answers, and gain courage. Click To Tweet

Give them more of a challenge than they themselves think they can handle. Don’t compete with them, show them up, or point out where they were wrong. Instead, give them explanations about better solutions, and act like they came up with them. Attribute any successes to them, any failures to yourself.

Do not skimp on praise. Be sure they know you see their successes. When employees know their contributions are seen and recognized, they are less likely to leave a company.

How To Keep Employees From Leaving The Company

Be the boss you would want to have. If you do what you can to make your employees feel empowered and trusted, they will “walk on coals” for you, meaning they’ll give you their all-out effort. And if they’re fully committed to the work you’re doing, they’ll be much less likely to look elsewhere. As you hand over responsibility (and credit for success) to your employees, you will create the kind of work environment your employees don’t want to leave.

Order at Amazon or wherever books are sold.